Watch: Man killed while taking selfie with bear in Odisha 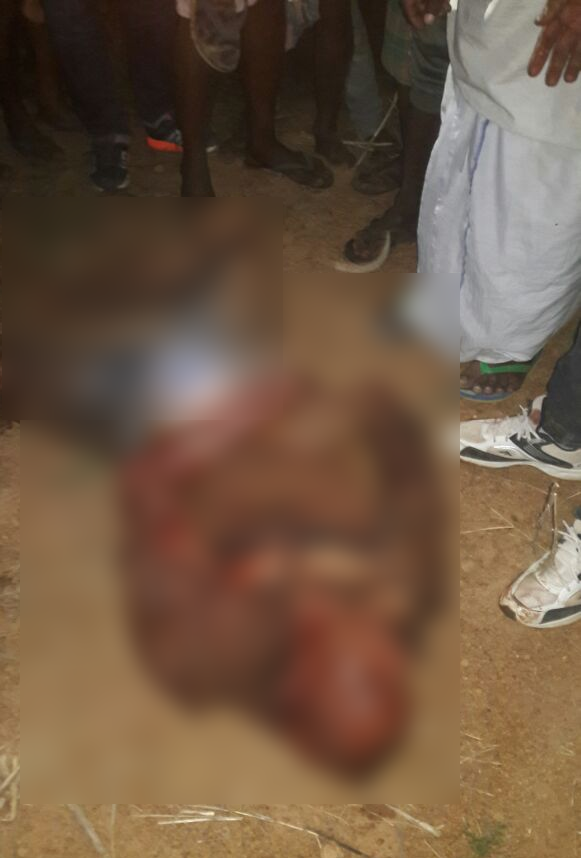 Nabarangpur: A man was killed while taking selfie with a wounded bear near a forest in Odisha’s tribal district.

The deceased was identified as Prabhu Bhatara, a driver.

The forest officials rescued the body after tranquilizing the wild bear.

The incident was reported near a forest under Kosagumuda block in Nabarangpur district on Wednesday.

According to reports, Bhatara was attacked by the bear while taking selfie on his smartphone with the wild animal, who was wounded, near a pond. He died on the spot.

According reports, Bahatra spotted the bear in the forest on his way from Kotapad to Papadahandi with some passengers, who were returning from a wedding function, in a Bolero. Even the passengers opposed him to get down from the vehicle in the forest when he expressed his interest to click a selfie with bear near the pond. The bear that had gone to the pond for water killed him brutally when he slipped while taking selfie with it.

Worth mentioning, the locals, who were witnessing the entire episode, were busy in shooting the incident on their mobile phones without trying to rescue the driver. A dog that was seen in the video came forward to rescue him but failed to save him from the wildlife.

Odisha: Two persons killed, one injured in bear attack while…