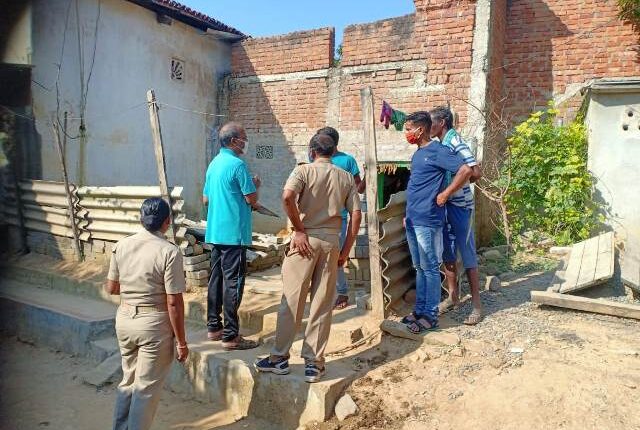 Bargarh: A man allegedly killed his paralysed father at Zamidar Pada under Attabira police limits in Odisha’s Bargarh district. The deceased has been identified as Saukilal Seth (58).

According to reports, Saukilal’s younger son Pradeep took him to Zamidar Pada on November 13 evening and smashed him on ground in front of the in-laws’ house of the deceased’s elder son Pramod.

Saukilal became unconscious and later died on the spot. Acting on the basis of a complaint lodged by Pramod, police have started investigation into the incident.

The reason behind the extreme step by Pradeep was yet to be ascertained.