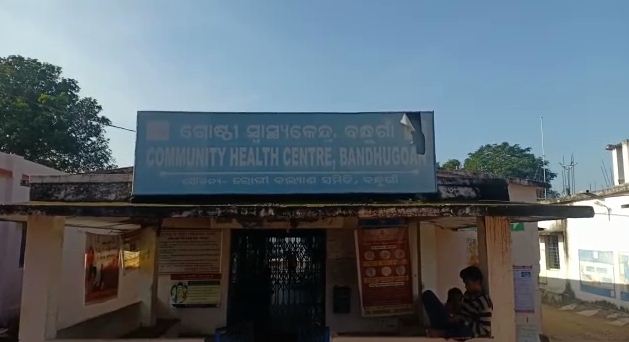 Koraput: In a shocking incident, a man allegedly killed his pregnant wife after a verbal duel between the two at Turugudi village under Bandhugaon police limits in Odisha’s Koraput district, last evening.

According to reports, accused Rabi Mandi asked his wife Sabita to give him Rs 100 for liquor consumption. As the woman refused to give him the amount, a heated exchange of words erupted between the two.

The matter took an ugly turn as Rabi strangled Sabita to death and fled the spot. Acting on a complaint lodged by the family members of the deceased woman, police have registered a case and started investigation into the incident. Efforts were on to trace and apprehend the accused.

SRK: Tahira Kashyap made me realize it is okay to share problems

Mercury to glide across Sun on November 11