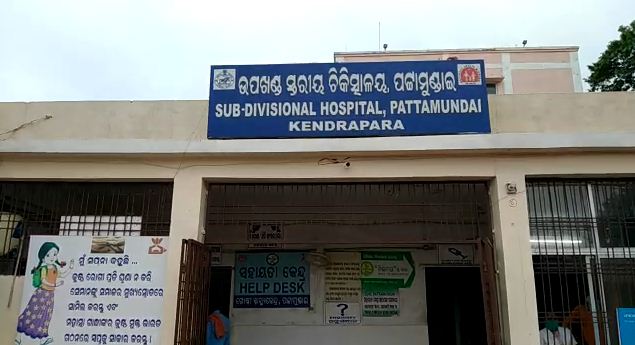 According to reports, deceased Krishna Sethy had married to accused Sidhanta Sethy two years ago. Mother of the woman alleged that Sidhanta strangled her daughter to death following an exchange of words between the two over dowry demand.

She further alleged that family members of Sidhanta were also involved in the murder.

Acting on a complaint lodged by the family members of the deceased, Pattamundai police have registered a case and started an investigation into the incident.