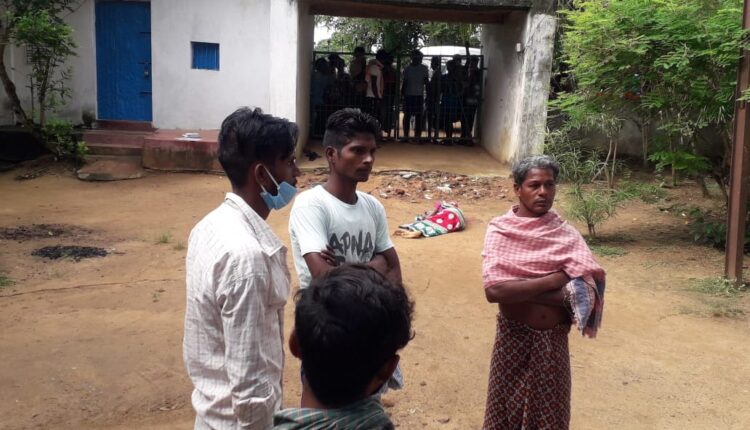 Berhampur: A man allegedly murdered his sister-in-law on the premises of a temple at Haridapada village under Aska police limits in Odisha’s Ganjam district today.

According to reports, deceased Ranji Nahak (40) of the village had gone to the temple early this morning around 5 am. Her brother-in-law Mochiram Nahak hit her head with an iron rod when she was returning from the temple.

The woman sustained grievous injuries and died on the spot. The accused fled the spot after committing the crime.

On being informed, police reached the village, recovered the body for post-mortem and started an investigation. A manhunt has been launched to trace and nab the accused. The incident was a fallout of past enmity, reports said.