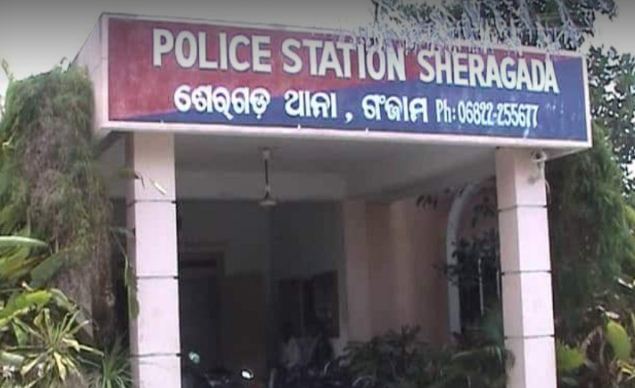 Berhampur: A man allegedly thrashed his son to death following an altercation between the two at Kerikerijhola village under Sheregada police limits in Odisha’s Ganjam district, last night.

According to reports, deceased Pintu Gouda and his father Shiva Gouda had a heated exchange of words over a particular issue. The matter turned ugly as Shiva lost his cool and thrashed his son with a wooden plank.

The victim sustained critical injuries and died on the spot. On being informed, police reached the spot, recovered the body for post-mortem and started investigation. The accused has been detained by police for questioning.

Special train to run between Puri and Hatia for Chhath Puja