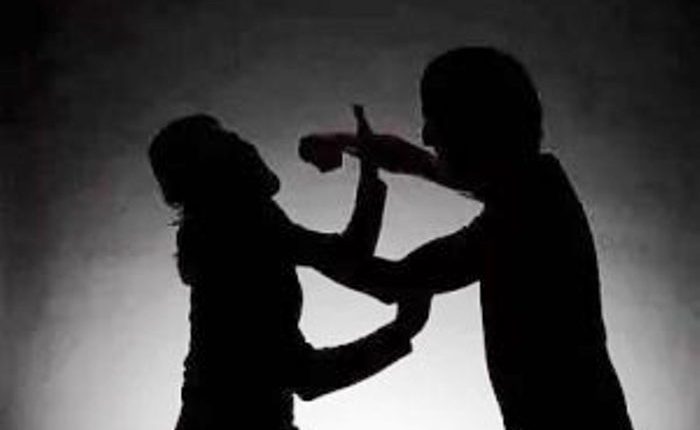 Bhubaneswar: A woman was allegedly killed by her husband in front of her five-year-old daughter near Tankapani Road in the state capital last night.

However, police have detained the accused identified as Soubhagya Ranjan Dash, who works as an ambulance driver.

As per reports, Soubhagya had married his second wife Lilly in 2018 and the couple was staying in Basuaghai under Saheed Nagar police station. Soubhagya’s father was also staying with them in the house.

Last night, the accused first attacked his father over some family feud. When the elderly man managed to escape, Lilly became the victim of her husband’s anger. The accused went on beating  her killing her on the spot.

What was more disturbing is that the entire crime took place in front of  little girl.

On receiving information, Saheed Nagar police reached the spot and detained the accused, besides initiating a probe into the incident.

Meanwhile, Soubhagya’s father claimed that the accused is mentally unstable.