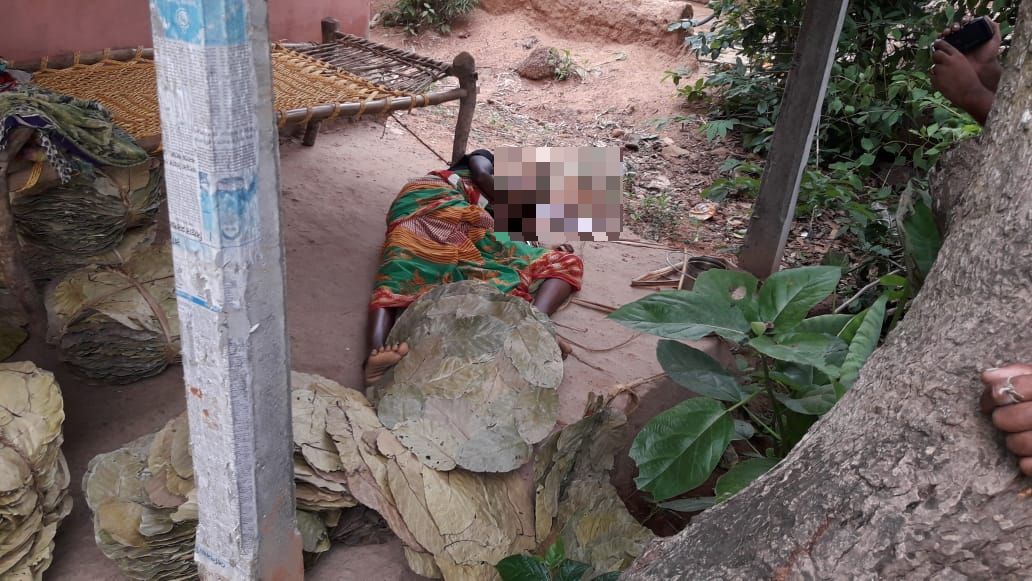 According to reports, accused Purnachandra Mahanta (50) hacked his wife Mamata (40) and mother-in-law Sumati (61) this morning with an axe over a family dispute, killing the two on the spot.

Purnachandra used to thrash his wife suspecting her of having extramarital affair. On Saturday, he had threatened Mamata and Sumati of killing them, following which they had sought police protection.

As Morada police reached the village this morning to apprehend Purnachandra after the double murder, villagers detained the cops alleging that no protection was provided to the deceased mother-daughter duo.

Snana Purnima: Much more than a ritual bath of Lords