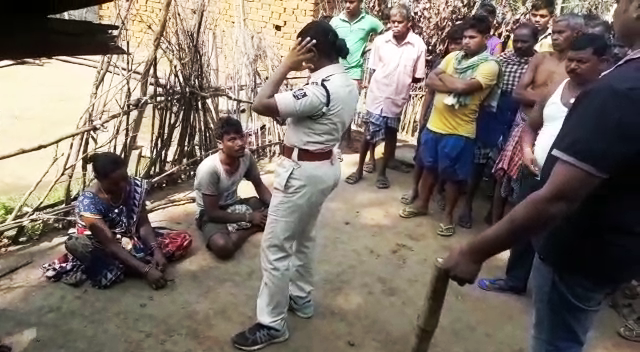 Sambalpur: Land dispute within a family turned ugly after a man killed his younger brother at Kurmimunda village under Mahulipali police limits in Sambalpur district today.

However, police have detained accused Sadar Bag for interrogation.

Sources said Sardar had a heated argument with his younger brother Pradeep over sharing of a homestead land. The situation later turned violent when Sardar, in a fit of rage, started hitting his brother with a wooden plank killing him on the spot. Pradeep’s wife also sustained injuries while trying to save the former.

On receiving information, police reached the spot, detained Sardar and began an investigation into the incident.