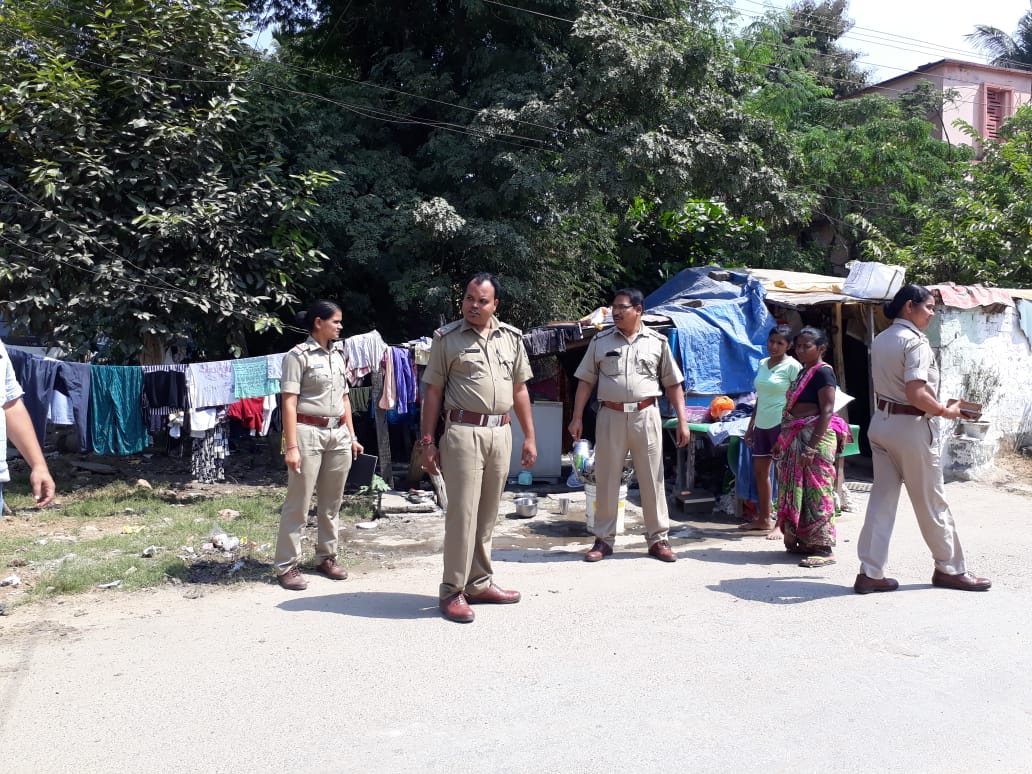 Rourkela: A person working with a private firm was looted of Rs 5 lakh cash while he was returning from a bank after withdrawing cash amount to his home here today.

The victim was identified as Dilip Gop, a resident of Civil Township in Rourkela.

Odisha: Man robbed of Rs 6.50 lakh while returning from bank

According to reports, the incident took place at 12.05 pm in broad daylight when two miscreants targeted Dilip after he withdrew Rs 5 lakh cash from Canara Bank located at Udit Nagar. When he reached a school at Civil Township area, the miscreants stopped him and looted entire cash from him on his way to home.

The accused fled from the spot following loot.

Police launched probe into the incident after Dilip lodged a complaint at Raghunathpalli Police Station.