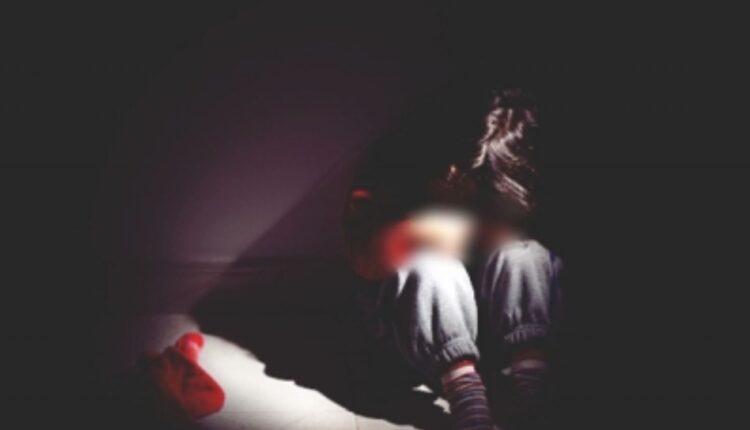 Etah (Uttar Pradesh): To avenge his brother’s death, a man identified as Sunil, kidnapped a 5-year-old child and strangulated him to death.

The matter came to light when Rajan Singh, the father of the deceased child, approached the police in Ghazipur on January 15. In his complaint, he stated that his 5-year-old son had gone missing from his residence.

Based on the complaint, a case was immediately registered and an investigation was started.

During the investigation, police scanned CCTV footage in and around the area in which the boy was seen with a woman, identified as Pooja, wife of Rajan’s brother, who used to reside near Rajan’s house.

Pooja was detained and during interrogation, she revealed that she had gone to meet Rajan at his house and the child accompanied her when she returned to her house. She said that he was playing outside her house.

In the CCTV footage, the boy was again seen with a person who was identified as Sunil, a relative of Rajan.

Sunil was also detained and during interrogation, he confessed to having killed the boy.

He said that his brother Manoj was married to Rajan’s sister but died in the year 2015, following which he suspected that Rajan and one Raj Kumar were responsible for his death.

He further alleged that Rajan’s wife had borrowed Rs 1,500 from him and was not returning it.

Therefore, in a bid to take revenge, Sunil kidnapped and took Rajan’s son to Pillua and killed him on the same day by strangulation.

The body of the boy was later recovered from Pillua and sent for autopsy.

Sunil has been arrested, the police said.