Man rapes daughter for one month in Cuttack city; Police probe on 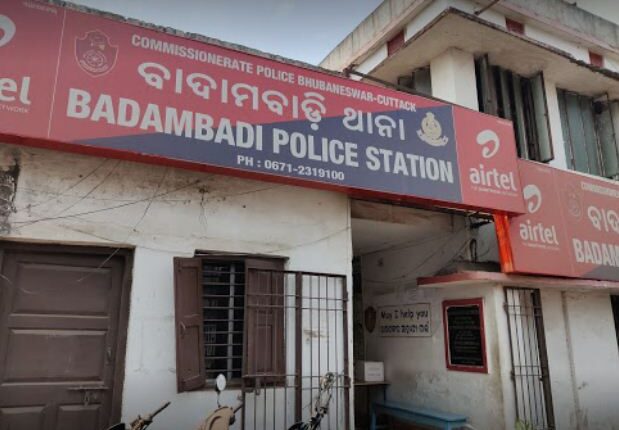 Cuttack: In a highly shameful incident, a man allegedly raped his minor daughter for a month in Odisha’s Cuttack city.

On the basis of a complaint filed by the victim, the Badambadi police have started an investigation into the incident and detained the accused, a resident of Shankarpur area in the city.

As per the allegation, the man, who runs a fruits shop near Jayashree Cinema Hall here, had been raping her 15-year-old daughter for the last one month. The girl eventually mustered courage to oppose the act and lodged a police complaint.

Cops have rescued the minor girl and her 12-year-old sister. The victim was sent to Basundhara orphanage here after medical examination.

The girl will be produced before the Child Welfare Committee (CWC) for recording of her statement, today.

The wife of the accused had reportedly eloped with a youth, a month ago.