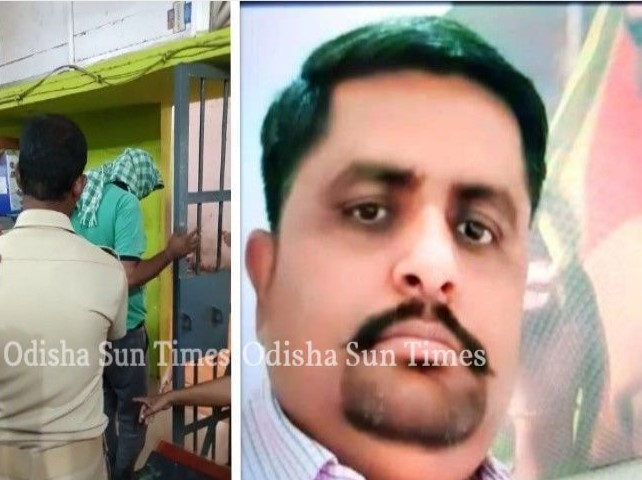 Bhubaneswar: The Commissionerate Police today arrested an official of a private company for allegedly raping a woman on pretext of providing her a job in the state capital.

The accused had been absconding after committing the crime.

Reports said the accused identified Jaykumar, the State Head of Satya Microtech, a private finance company, assured the woman, a resident of Chhatisgarh, to get her a job in the company. He called her to Bhabalaxmi Hotel at Kalpana Square on the pretext of an interview and later raped her there. Later, the woman had lodged a complaint at Laxmisagar police station here in this connection.

Acting on the complaint, police had begun an investigation into the incident and today arrested the accused from Uttar Pradesh.

When asked, the police did not divulge any details about the accused as well as the incident.

Weather Alert! These Odisha districts to witness thunderstorm and lighting