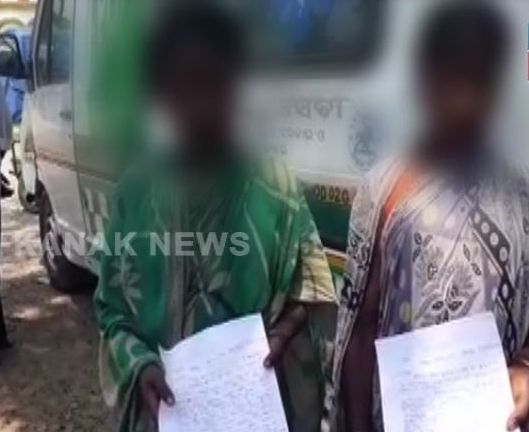 Balasore: A person allegedly raped two tribal women at a forest in Odisha’s Balasore district while one of the victims attempted to commit suicide and was hospitalised.

The shocking incident took place yesterday and came to fore today after the accused dumped the two women on road and went absconding.

According to reports, Sashadhar Jena, a resident of Manitri village under Soro police limits in the district and a tractor driver by profession, took the two tribal women to a nearby forest after offering them eatbles laced with sedative.

Taking advantage of the situation, Jena allegedly raped the two women at the forest.

He later threw the duo on road and fled the spot. One of the women tried to commit suicide by consuming poison and was admitted to Soro hospital.

Police have started investigation into the incident after the victims lodged a complaint in this regard. Efforts are on to nab the wrongdoer.