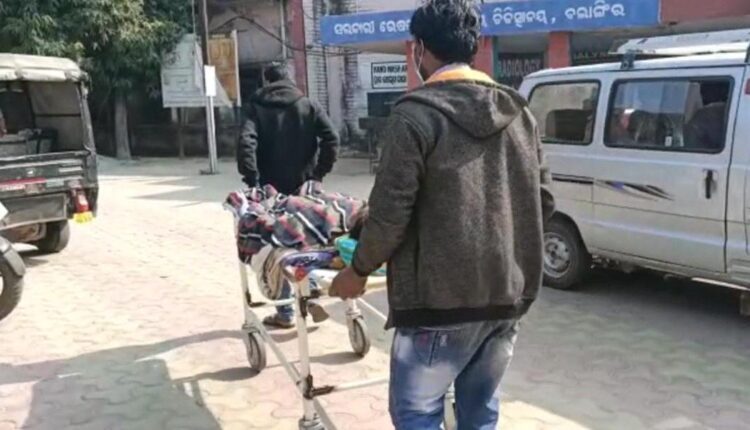 Balangir: In a highly shocking incident, a man allegedly set his daughter on fire at Debripali village under Belpada police limits in Odisha’s Balangir district today.

The victim sustained critical burn injuries and was rescued by villagers as she screamed for help and rushed towards a neighbour’s house. She has been admitted to the Bhima Bhoi Medical College and Hospital here for treatment. Her condition was stated to be critical.

The girl’s uncle has lodged a complaint with police alleging that her father Arakhita Nag took the extreme step in an attempt to kill her. Worth mentioning, the victim is the daughter of the first wife of Arakhita, who has two wives.

She was staying at her uncle’s place since childhood but shifted to her father’s house recently. The complainant alleged that Arakhita didn’t want to keep her in the house for which he tried to murder her by pouring kerosene on her and setting her ablaze.