Man sets himself on fire at Golanthara police station in Odisha, dies 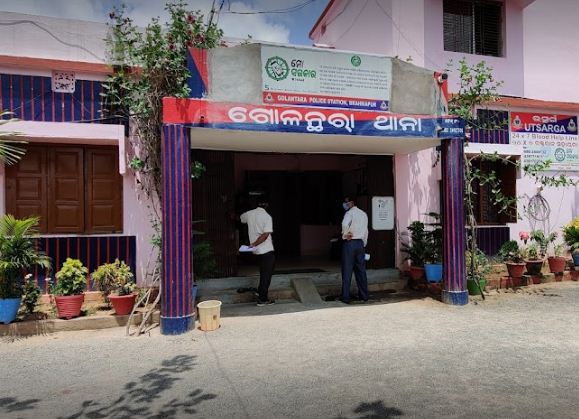 Berhampur: A man died after allegedly setting himself on fire at the Golanthara police station in Odisha’s Ganjam district, yesterday. The deceased was identified as Kalia Samantara of Randa village.

According to reports, Kalia went to the police station last evening and immolated himself after spending around half an hour there. Cops present at the police station rescued Kalia and rushed him to the MKCG Medical College and Hospital here.

He was later shifted to a private hospital in Bhubaneswar as his condition deteriorated.

Kalia, who had sustained around 70 percent burn injuries, breathed his last while undergoing treatment at the hospital, reports said today.

The reason behind the extreme step by him was yet to be ascertained. Berhampur SP Pinak Mishra said the matter will be investigated.