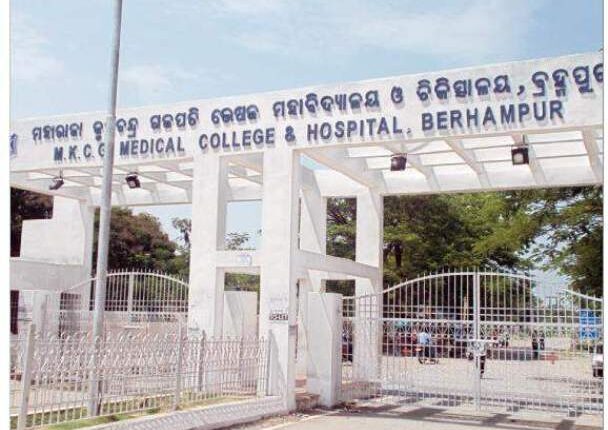 Berhampur: In a highly shocking incident, a man allegedly set his wife on fire on road near Gandhi Chhak under Marine police limits in Odisha’s Ganjam district, today.

According to reports, victim B Arama, wife of B Mukodu of Aryapalli village, was residing at her father’s place with her three children following a dispute with her husband.

While B Arama was on her way to workplace this morning, B Mukodu carried out a pre-planned attack on the woman at Gandhi Chhak. He poured petrol on her and set her ablaze.

She sustained critical burn injuries in the incident and was rescued by locals. The victim was initially admitted to the Chhatrapur Hospital and later shifted to the MKCG Medical College and Hospital in Berhampur as her condition deteriorated.

The accused was detained by police for questioning. Further probe was underway.