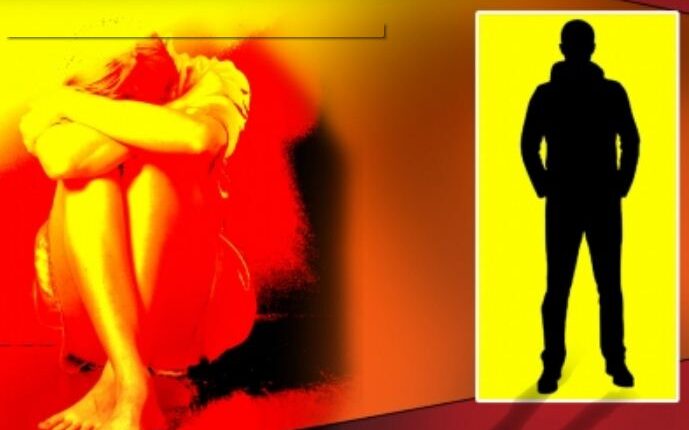 Rampur (UP): A man in Uttar Pradesh allegedly sewed his wife’s genital with aluminum thread after he suspected her of having an extramarital affair.

The incident took place in the Milak area in Rampur on Saturday. The husband has been arrested while the woman is undergoing treatment at the district hospital.

According to reports, the husband first asked his wife to give a ‘test’ and prove her loyalty. When she agreed, he tied her hands and feet and allegedly sewed her genitals with an aluminum thread. After the incident, the husband fled the spot, leaving his wife bleeding profusely bleeding.

The woman somehow managed to inform her mother who lives nearby and she rushed her to the hospital. The mother then lodged a complaint at the Milak police station. The husband was arrested late on Saturday evening.

Meanwhile, a panel of doctors at the district hospital has examined the woman and confirmed the assault.

Rampur SP Shogun Gautam told reporters, “The medical examination of the woman has confirmed that she has suffered serious injuries. We have arrested her husband and he will be sent to jail. We are ensuring that she gets proper treatment at the district hospital.”

The woman told reporters that she was often beaten up by her husband. The couple had a baby, who died soon after delivery, she said.