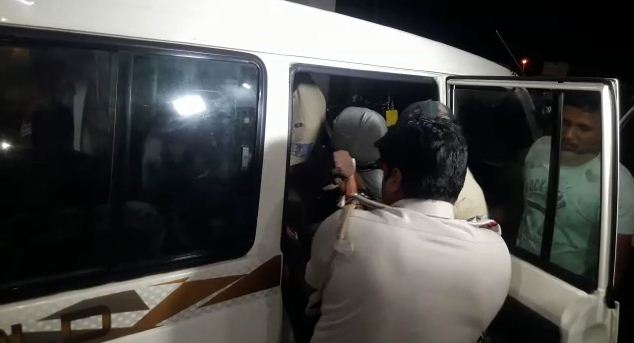 Dhenkanal: A man sustained critical injuries after allegedly being shot at by his elder brother at Belatikiri village under Sadar police limits in Odisha’s Dhenkanal district, last night.

The victim, identified as Bibhu Behera, has been admitted to the SCB Medical College and Hospital in Cuttack for treatment.

According to reports, a heated exchange of words erupted between Bibhu and his elder brother Milu over a family issue. It later took a violent turn as Bibhu hurled a crude bomb at Milu. In retaliation, Milu opened fire at his younger brother leaving the latter critically injured.

On being informed, police reached the village, rescued Bibhu and rushed him to the District Headquarters Hospital. He was later shifted to SCB Medical College and Hospital as his condition deteriorated. Investigation into the matter is underway.