Man shot at in busy market in Odisha’s Sambalpur 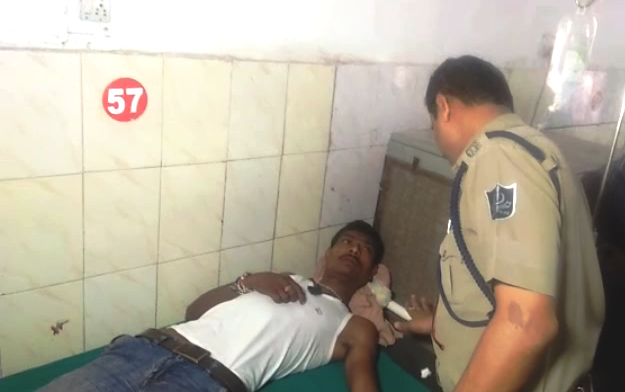 Sambalpur: A man was shot at by another person following a verbal duel on a busy thoroughfare at Budharaja daily market under Ainthapali police station here today.

However, the injured identified as Mantu Podha was later admitted to district headquarters hospital (DHH) here for treatment.

Sources said Mantu had a heated argument with one Siria Jena over previous enmity in the market this morning. In a fit of rage, the latter opened fire at Mantu leaving him critically injured. While Mantu was rushed to hospital, angry locals caught hold of Siria and thrashed him black and blue.

On receiving information, police reached the spot, detained the accused and started an investigation into the incident.