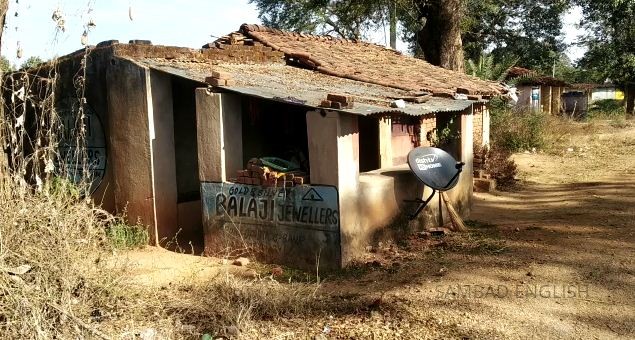 Balangir: Unidentified miscreants opened fire at a person injuring him critically inside his house during a loot bid at Gangasagar village in Patnagarh area of Odisha’s Balangir district, late last night.

The victim, identified as Naveen Meher, has been admitted to the Bhima Bhoi Medical College & Hospital in the district for treatment.

According to reports, three masked miscreants barged into the house of Meher when he was sleeping. As they tried to loot valuables from the house, Meher resisted them following which the robbers fired a bullet leaving him grieviously injured. He sustained bullet injuries on his left hand.

The wrongdoers fled the spot after the incident. Police have started investigation into the matter.