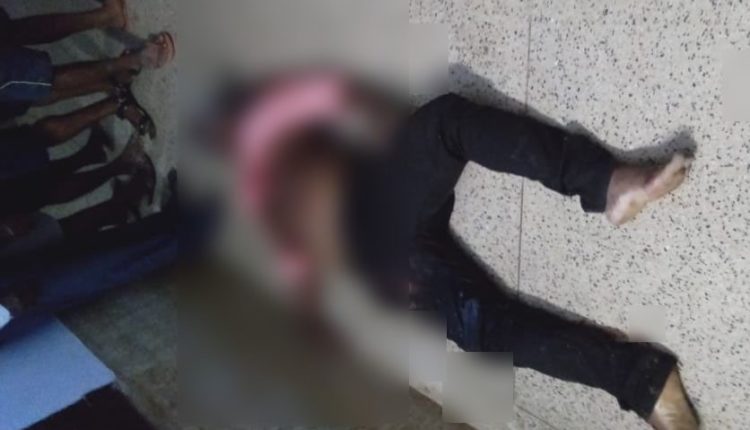 CuttacK: A man was shot dead by bike-borne miscreants allegedly over past enmity near Madhupalli road under Baideswar Police Station in Odisha’s Cuttack district last night.

The deceased was identified as a native of Manipur village under Fategarh police limits in Nayagarh district.

According to reports, two miscreants on a motorcycle reportedly from his village gunned down him over past enmity.

Both the accused persons absconded from the area after committing the crime.

The Baideswar police reached the spot and recovered the body. A probe has been initiated into the incident.