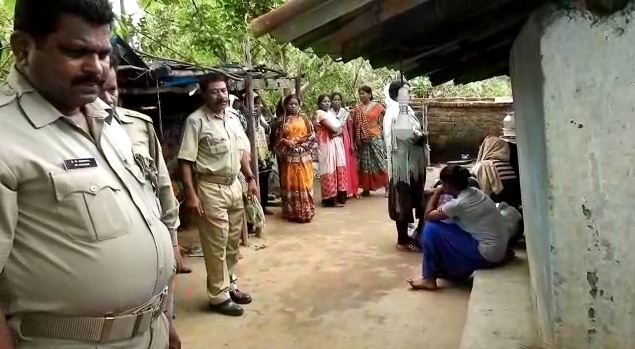 Rourkela: In a highly shocking incident, a man allegedly killed his 5-year-old son by slitting the boy’s throat with a knife at RS Colony under Bandhamunda police limits in Odisha’s Rourkela today.

Hondo Oram (40), the accused, reportedly murdered his son Anugraha after a dispute with his wife Sukho. He was suspecting her fidelity.

The man took the extreme step this morning when his wife was inside the bathroom. On being informed, police reached the spot and arrested him. The body has been recovered by police and sent for post-mortem.

A murder case has been registered into the incident and investigation is underway. The weapon of offence has been seized by cops.