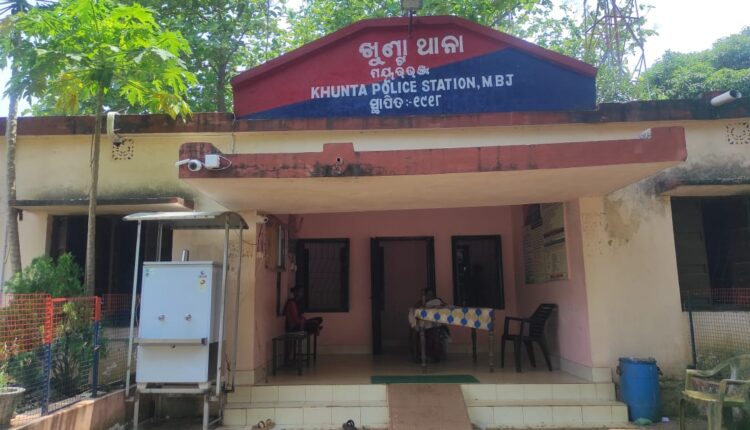 Udala: A man allegedly stabbed his wife to death with scissors at his in-laws’ house located in Hinjiligadia village under Khunta police limits in Odisha’s Mayurbhanj district, last night.

According to reports Madhusudan Murmu of Bisipur area and his wife Suhagi Murmu had gone to his in-laws’ place. A dispute emerged between the two last night and took a violent turn as the accused attacked the woman and stabbed her with scissors, leaving her critically injured.

The victim was rescued by her family members and rushed to Dukura Hospital, where doctor declared her dead.

Police have arrested the accused and started an investigation into the incident.