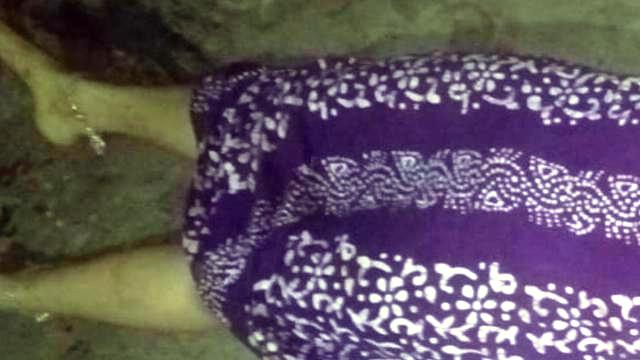 Berhampur: In a shocking incident, a woman was stoned to death by her husband at Narendrapur village in Ganjam district this morning.

The deceased has been identified as Nisharani (36).

Sources said Nisharani’s husband Babula Senapati, an ex-army personnel, allegedly killed his wife by hitting her head with a stone at around 8.30 today. Though the exact reason behind the death is yet to be ascertained, marital issue is suspected to be the reason behind the incident.

On receiving information, Chamakhand police reached the spot and detained the accused for interrogation.

Investigation is on into the incident, police said.