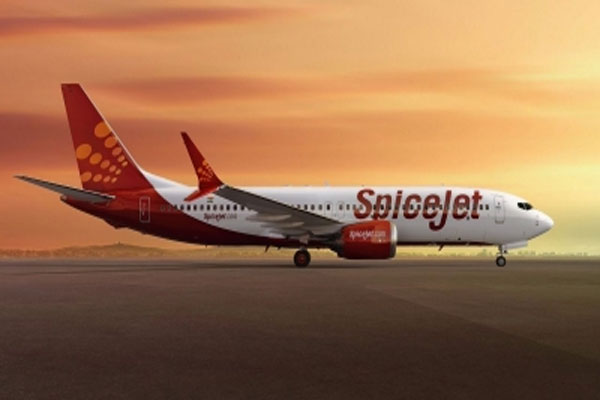 New Delhi: A passenger who had sustained injuries due to turbulence while travelling in a SpiceJet aircraft has died, the airline said on Saturday.

“A passenger who was injured during the severe turbulence encountered by SpiceJet flight on May 1 sadly passed away last month,” a SpiceJet spokesperson said.

The airline said that it extended all possible assistance including taking care of the passenger’s medical and hospital expenses.

“The company extended all possible assistance including taking care of the passenger’s medical and hospital expenses. Compensation is being paid as per norms,” the spokesperson said.

“The seat belt sign was on when the aircraft had encountered turbulence. Multiple announcements were made by the pilots and crew instructing passengers to remain seated and keep their seat belt fastened, which was unfortunately not followed by some passengers resulting in injuries,” the airline spokesperson said.

As per reports, family members of Akbar Ansari, who was 48 years old, said he was on ventilator support for more than a month before succumbing to injuries on September 26.