Man thrashes, rapes girl inside his house in Odisha’s Puri 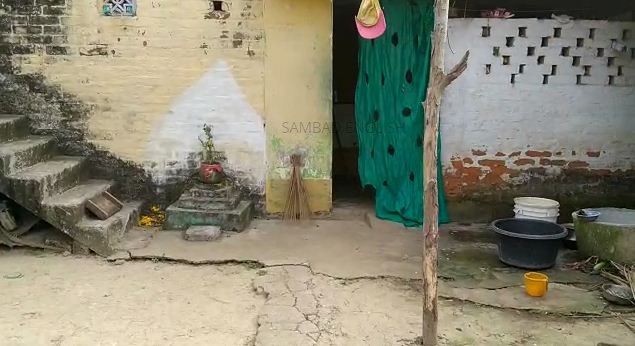 Puri: A married man allegedly raped a girl in Delanga area of Odisha’s Puri district after thrashing and tying her inside his house.

According to reports, the victim had gone to the outskirts of the village for receiving her father’s pension, during which the accused asked her to come inside his house. As she entered, he locked the house from inside, thrashed the girl and raped her.

The girl later found a mobile phone inside the room and telephoned her mother to inform the latter about the incident. On being informed by the girl’s kin, Satyabadi police reached the spot and rescued the victim.

On the other hand, the accused absconded after committing the offence. Police have started investigation and efforts were on to trace and nab the wrongdoer.

Six injured in gas cylinder explosion in UP district