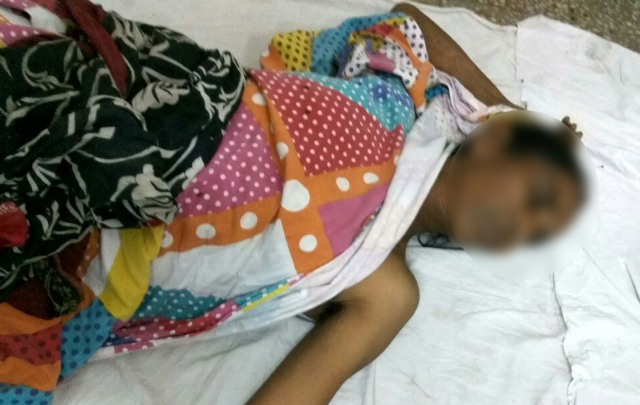 Jharsuguda: In a shocking incident, a woman was thrown by her own son on a goods train laden with coal after she fell ill here.

The victim was rescued by a railway staff and was admitted to a hospital for treatment.

The victim was identified as Indira Meher (52), wife of Gobinda Meher of Gumadera area in Belpahar.

According to reports, Indira was brought to a shelter house by her son Khageswar Meher on Feb 25 in Jharsuguda after her husband tied the knot with another woman. The shelter house informed Indira’s son on Nov 30 about diabetes she developed during the period and asked him to take her to home for her treatment.

Instead of taking mother Indira to home, Khageswar threw her on a bogie of goods train standing at Belpahar and left the place.

A railway staff found Indira under critical condition on the train while he was cleaning the coal bogie on Sunday.

Sources said that the victim was hungry in the past four days.

On being informed by the railway staff, the shelter house people reached the spot and rushed her to a hospital where she is currently undergoing treatment.

A peek into tattoo designs trending among youngsters of Odisha capital