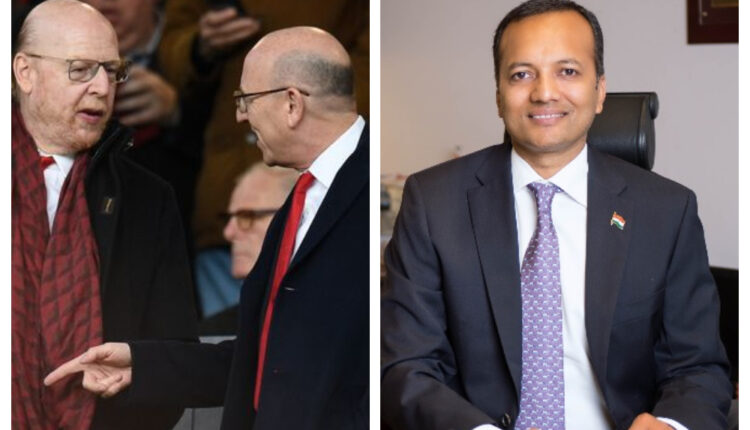 United’s American owners have reportedly shown interest in picking up the Invitation To Tender (ITT) floated by the Board of Control for Cricket in India (BCCI) through a private equity company. The Glazers have been enamoured by the IPL’s popularity and are tracking the developments of the world cricket’s most valuable asset.

To invite bids, the BCCI has put up six cities — Guwahati, Ranchi, Cuttack (all East), Ahmedabad (West), Lucknow (Central Zone) and Dharamsala (North) — for sale. The ITT floated by the BCCI has some strict clauses that will favour the mega-rich Glazers. For example, any potential bidder needs to submit an average turnover of Rs 3,000 crore. In addition, to be eligible to bid, the party has to have a personal net worth of Rs 2,500 crore.

However, the turnover clause was recently revamped by the BCCI as several interested bidders made a request to lower the value in order to meet the eligibility criteria.

“So, technically, overseas investors are eligible to submit a bid if they meet these conditions. We don’t really know whether Man U owners will come to the bidding table. What we certainly know is that they’ve shown interest,” TOI has quoted a person in the know.

Meanwhile, according to Cricbuzz, “A top European football club, a venture capitalist group that owns the rugby league in Europe and ran the Formula One previously and an Orissa-based industrial house that produces steel, power and coal are among the new additions to the list of aspirants to own an Indian Premier League (IPL) franchise.”

The Odisha-based industrial house showing interest has piqued the interest of cricket lovers across the state who have been waiting with bated breaths to see if Cuttack gets picked up in the auction. The industrial house in question is believed to be Jindal Steel and Power Limited (JSPL). Naveen Jindal, chairman of JSPL, is reportedly weighing up options to have a franchise in Cuttack in Odisha where JSPL has set up several industries.

The Barabati Stadium in Cuttack is all set to host a T20I between Team India and the West Indies in February 2022.