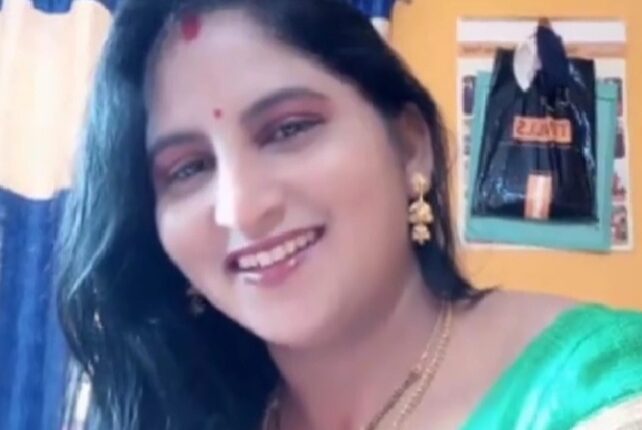 According to reports, Sethi gave Rs 10,000 and a vehicle to Sarmistha for escaping to Kaliapani area in Jajpur district. The Odisha Crime Branch, which is probing into the case, was interrogating Sethi, Sarmistha and two other accused after taking them on remand, the period of which ends today.

For further probe, Sethi and Sarmistha were also being taken by the agency to the office of ‘Sampoorna’ magazine and web portal at Sundarpada in the capital city, which was run by the woman.

Worth mentioning, after committing the crime, Sarmistha along with her associate Jhuna Bhoi went to Koipasi village in Kaliapani area, where her mother-in-law resides, using the vehicle provided by Sethi. She stayed there for three days on the pretext of conducting a puja for the purpose of ‘reuniting’ with her husband. Later, they fled to West Bengal in a bid to evade arrest.

During crime scene recreation by the agency, Sarmistha had yesterday confessed to the crime, police sources said.

During interrogation by the officers of Odisha Crime Branch, Sarmistha confessed to have kidnapped Manas from Palaspur village under Chandbali police limits in Bhadrak district along with other accused Ranjan Nayak, Jhuna Bhoi, Bhagyadhar Nayak and Vivek Nayak in her car on February 7 morning, police said in a release.

They took Manas to Dayal Ashram old age home under Airfield police limits in Bhubaneswar and reached there around noon of February 7. The old age home was run by Sarmistha.

The accused persons assaulted Manas brutally, which led to his death. Later during the afternoon of February 8, they took the body in the car to Ranpur area in Nayagarh district and disposed it in the evening.

They then headed towards a place located on Daitari-Paradeep highway, about two kilometers away from Chandikhole. Around midnight, they disposed of materials like spade, saree and gunny bag used in the offence.

Sarmistha and Jhuna had purchased a jute bag, gloves and rope from Unit-1 market in Bhubaneswar. On the way, the two also had bought 10 kg salt from Rajsunakhala in Nayagarh district, seemingly for faster decomposition of the body. On the other hand, Bhagyadhar and Ranjan had purchased the spade from Rajsunakhala.

They decided to bury the body near Nua Katni under Ranpur police limits as Bhagyadhar’s village Badhipatana is located mere two kilometres away from the spot of burial.

Earlier, the accused persons had gone to Palaspur on February 6 night as they waited there till February 7 morning to kidnap Manas, who had gone to the locality to shoot an wedding function.