Manas Swain murder: Sarmistha confesses to crime; Here’s how she eliminated him 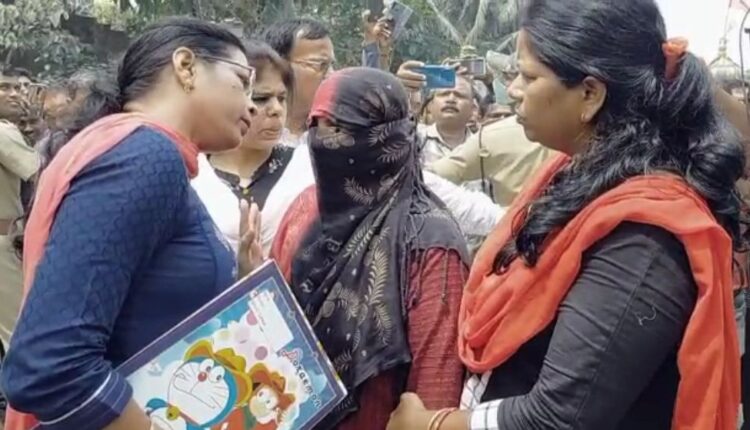 During interrogation by the officers of Odisha Crime Branch, Sarmistha confessed to have kidnapped Manas from Palaspur village under Chandbali police limits in Bhadrak district along with other accused Ranjan Nayak, Jhuna Bhoi, Bhagyadhar Nayak and Vivek Nayak in her car on February 7 morning, police said in a release.

They took Manas to Dayal Ashram old age home under Airfield police limits in Bhubaneswar and reached there around noon of February 7. The old age home was run by Sarmistha.

The accused persons assaulted Manas brutally, which led to his death. Later during the afternoon of February 8, they took the body in the car to Ranpur area in Nayagarh district and disposed it in the evening.

They then headed towards a place located on Daitari-Paradeep highway, about two kilometers away from Chandikhole. Around midnight, they disposed of materials like spade, saree and gunny bag used in the offence.

Sarmistha and Jhuna had purchased a jute bag, gloves and rope from Unit-1 market in Bhubaneswar. On the way, the two also had bought 10 kg salt from Rajsunakhala in Nayagarh district, seemingly for faster decomposition of the body. On the other hand, Bhagyadhar and Ranjan had purchased the spade from Rajsunakhala.

They decided to bury the body near Nua Katni under Ranpur police limits as Bhagyadhar’s village Badhipatana is located mere two kilometres away from the spot of burial.

Earlier, the accused persons had gone to Palaspur on February 6 night as they waited there till February 7 morning to kidnap Manas, who had gone to the locality to shoot an wedding function.