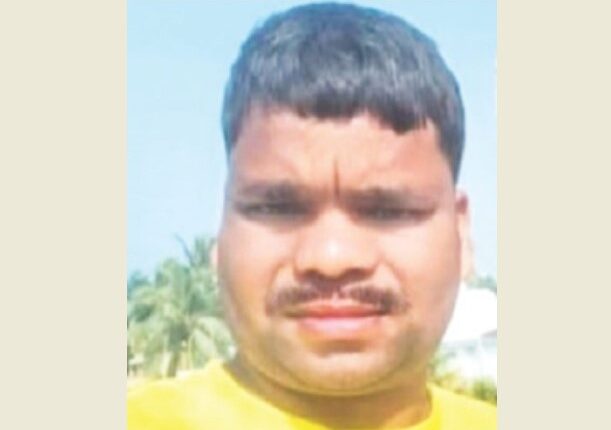 Bhubaneswar: During the second phase of remand Jhuna Bhoi, one of the accused in cameraman Manas Swain murder case, revealed before the Crime Branch that Swain was beaten to death with the help of three split bamboo lathis and one wooden plank.

Crime Branch official sources said Bhoi has been cooperating with the investigation and narrated how Swain was murdered at Dayal Ashram. On basis of the lead provided by Bhoi, who was the ashram’s caretaker, the investigating agency the four weapons of the murder.

Bhoi added she had thrown the three split bamboo lathis and wooden plank through the window after the murder as per the instruction of Sarmistha Rout. She also identified the four weapons, the Crime Branch officials added.

The Professor FMT, SCB Cuttack also examined the weapons which were produced by the Crime Branch. The Professor opined that the injuries on the body of Manas could be possible due to the seized weapons. Such injuries can cause death in ordinary course of nature, the expert added.

It is worth to mention the investigating agency has taken Sarmistha Rout and Jhuna Bhoi on a three-day remand in the second phase for questioning in connection with Manas Swain murder case.

On April 4, 2022, a Crime Branch team visited the house of Manas in Ranapur. His wife and brother identified the half burnt chappal and half burnt ear phone of Manas recovered from Chandikhol.

“As the memory chip was last with Manas, the Crime Branch team conducted search of the house of Manas at Ranapur and no memory chip could be found there,” the investigating agency said in a statement.