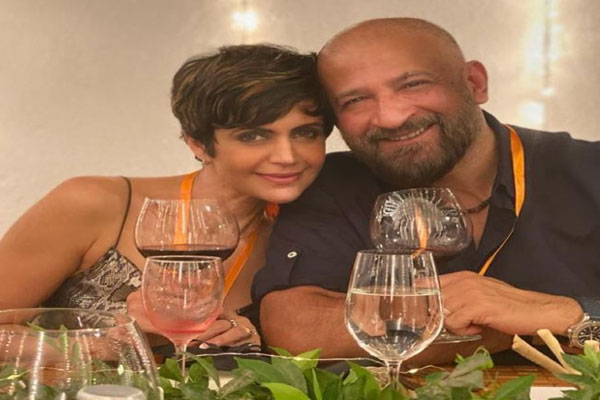 Mandira, who has been keeping away from social media for a while, on Monday shared a few photographs on Instagram where she can be seen happily posing with glasses of red and white wine with her husband, both of them smiling at the camera.

The actress did not caption her photos but only used a heartbroken emoji instead.

Mandira has also been a victim of trolling and hatred on social media after photographs surfaced showing her breaking stereotypes by performing her husband’s last rites, which male members of a family are traditionally expected to perform.