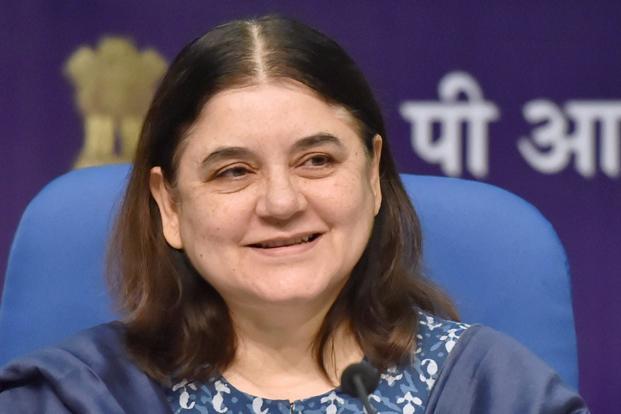 New Delhi/Bhubaneswar: Union Women & Child Development Minister Maneka Gandhi clarified on the honorarium hike announced by the Centre for the Anganwadi workers in all the States including Odisha.

In response to Union Petroleum & Natural Gas Minister Dharmendra Pradhan’s letter, Maneka wrote that Centre’s decision on the enhancement of honorarium to Anganwadi workers and helpers under Anganwadi Services effective from Oct 1, 2018, has already been conveyed to all the States including Odisha on Sept 20, 2018.

The Central share of grants-in-aid amounting to Rs 16694.38 lakh for third and fourth quarters of the current fiscal has already been released to Odisha government towards the enhanced honorarium, she said.

In the letter dated Feb 7, the Union Minister for WCD said that her ministry has been requesting the States including Odisha to fill up various posts lying vacant under Anganwadi Services expeditiously.

The ministry has also urged the States and UTs to delegate powers to the District Magistrates/Collectors for filling up the vacancies of Anganwadi workers and helpers across the country, Maneka said in the letter.

Earlier, Union Minister Dharmendra Pradhan in a letter dated Jan 25, 2019, to the Union Ministry for WCD had urged Maneka for her personal intervention for release hiked honorarium and initiatives for filling up the vacant posts in Anganwadi Services at the earliest.

In September 2018, the Centre had approved a hike of Rs 1,500 with effect from Oct 2018 raising the total remuneration of Anganwadi workers in Odisha to Rs 7,500.

However, Odisha did not give effect to the salary hike in Oct 2018. In January 2019, the State government announced to increase the salary of the Anganwadi workers by Rs 1,500 with retrospective effect, Pradhan wrote to Maneka alleging Odisha Government of violating the Centre’s decision to take credit of the scheme by making it appear that the hike has been effected by the State.