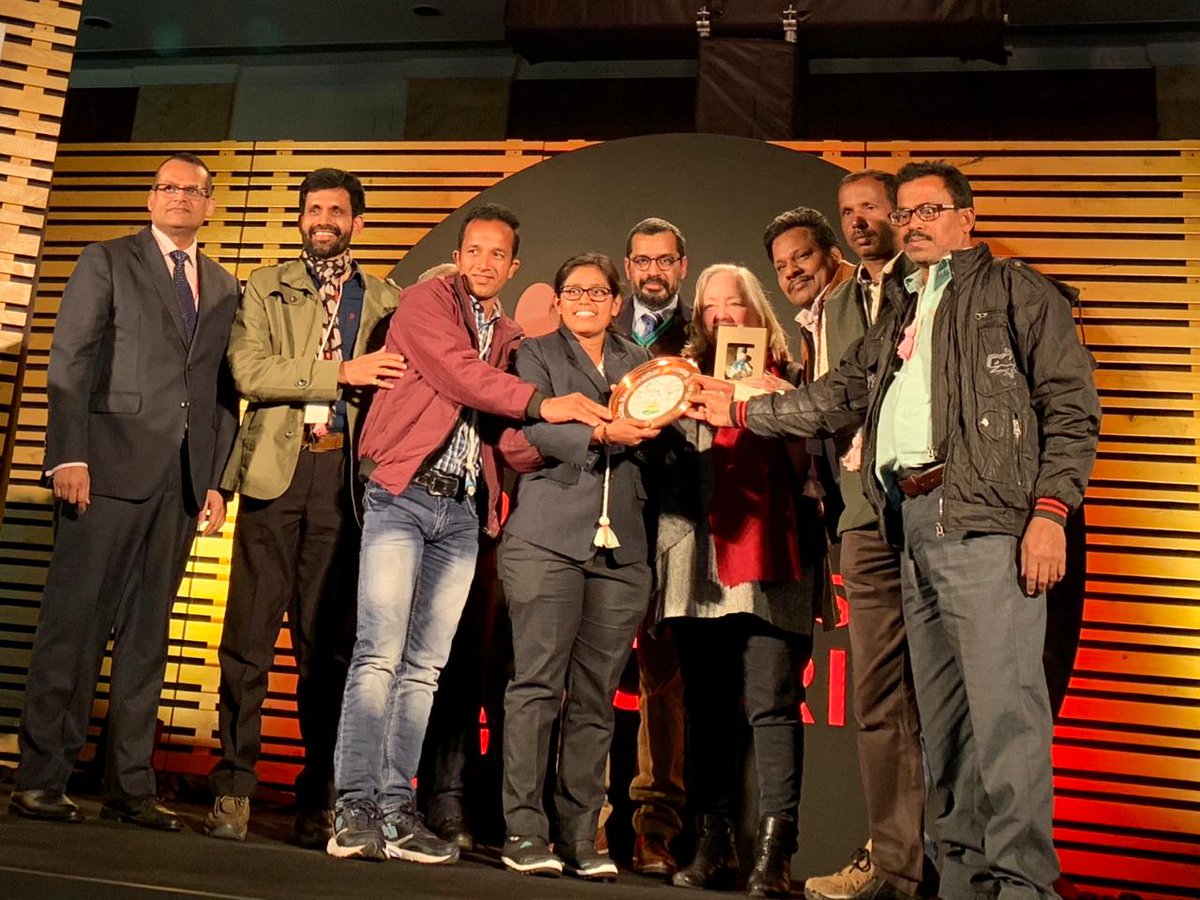 The trust promoted by RBS Foundation India and Indian Grameen Services won the gold award at the glittering function held at Shangri-La Hotel in Delhi yesterday.

The eight-year-old trust is one of the three community-owned conservation trusts that has won many prestigious awards such as the United Nations World Tourism Organisation (UNWTO) last year.

Mangalajodi on the banks of the largest brackish water lagoon in Asia was once a den for poachers. However, sustained efforts by conservationists persuaded them to shun poaching and rather become protectors of the avian species.

The initiative resulted in increase in the arrival of migratory birds and hence become a favourite destination for bird watchers.

Besides, ecotourism has become a viable livelihood proposition for the communities dwelling near the wetland.