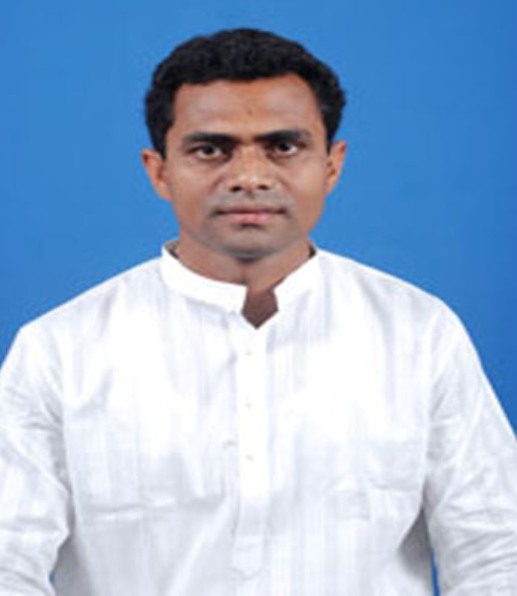 Two special teams have been formed by the Kandhamal police to arrest the former legislator, who is also accused of trespassing into a woman’s house and misbehaving with her.

The raids were conducted at various locations in Kandhamal and Berhampur to nab him.

Meanwhile, a case was also registered against a woman who made the sex video of Debendra viral.

Strong action will be taken against her for circulating the video through smartphone, informed Kandhamal Superintendent of Police, Prateek Singh.

Police launched investigation into the case based on allegation by a young woman against Debendra few days back. She lodged a complaint at the Sadar police station on September 3 alleging the former legislator of entering her house and sexually harassing her and misbehaving with her daughter on Sept 2 night.

Just a day after the complaint, the politician’s video featuring his intimate moments with a woman went viral