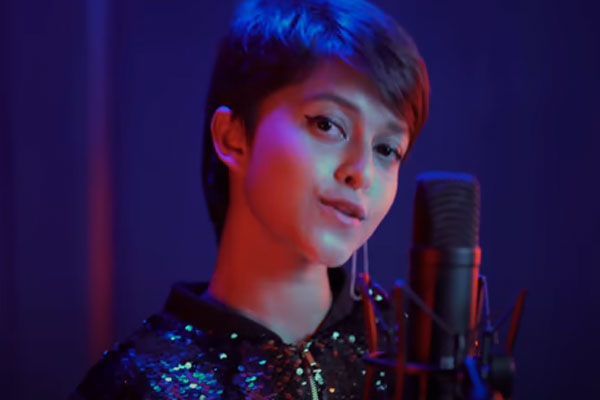 During an interview with @WIONews, Yohani said ‘Pehla Nasha’ (Jo Jeeta Wohi Sikandar) and Hosanna’ (from movie Ekk Deewana Tha) are two Bollywood songs she often listens to. She also said that they are, as a nation, fans of Bollywood music.

Talking about all the love coming her way after ‘Manike Mage Hithe’, the 28-year-old singer said that she was humbled by the response she received for her song as it was for the first time a song had crossed the boundaries of Sri Lanka and received appreciation to such huge extent. As a country, they’re proud of it, she added.