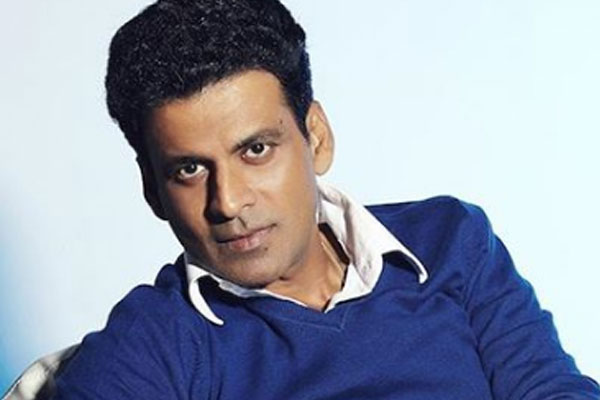 Mumbai: Actor Manoj Bajpayee says it would be interesting to portray the dramatic life of UP gangster Vikas Dubey on big screen.

On Friday, after the news of the alleged encounter of a dreaded gangster, netizens started discussing the possibility of a Bollywood movie on the same.

Producer Sandiip Kapur also suggested that a film with Manoj Bajpayee playing the role of the gangster should be made.

“What has happened today in the encounter is beyond cinematic and dramatic experience. @BajpayeeManoj how about playing Vikas Dubey in your next? You’ll kill it! #VikasDubey #Encounter @DrKumarVishwas,” Kapur tweeted.

Reacting to it, Manoj said: “I have been hearing that a lot of people are discussing me in the role. If the character and script are nice, then playing any real-life character would be fun. The said person’s life has been very theatric and it would be very interesting to bring his life to the big screen. Let’s see what happens. I am excited to play this character.”

It is being reported that Sandiip is in the process of acquiring the rights to make the biopic of the gangster.

On the work front, Manoj is seen in the critically acclaimed movie “Bhonsle”. It is the story of a man struggling to navigate a solitary life in self-isolation.

“Bhonsle” revolves around a police constable played by Manoj Bajpayee, who tries to help migrants in their battles with the local politicians. The film also addresses the concerns of various ethnic groups and highlights the issues that they face in order to survive in a city like Mumbai, away from their home. The film also features Santosh Juvekar and Ipshita Chakraborty Singh.

Kareena and Saif announce: We are expecting an addition to our family