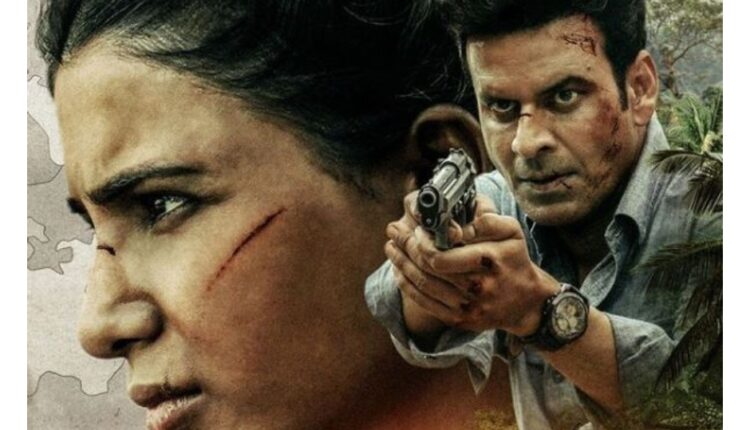 Mumbai: Actor Manoj Bajpayee has returned as Shrikant Tiwari on “The Family Man 2”, and he is getting a good response for the role again. The series faced however, faced the ire of certain sections before release, over allegations that it depicted Tamils in an “objectionable manner”. The actor feels the series has worked, and that proves people know the story isn’t about hurting sentiments.

“We as a team — our directors, writers — are very sentimental to each and every person and state. We are sensitive to the culture. We would never do anything to offend anyone. Even in the first season, and in this season of ‘The Family Man’, we don’t talk about politics. We put the characters there and we look at those characters in a humanised way. All those characters are heroes of their own story. Now, the show is there right in front of you. I know you are liking it because somewhere you feel that the show is not at all what you were apprehensive about. It is talking about you and your sentiment in a very respectful manner with all the love,” Bajpayee told IANS.

In his letter, Thangaraj said that “the series had depicted the Eelam Tamils in a highly objectionable manner and that if allowed to stream it would be prejudicial to the maintenance of harmony in the state”.

“The Family Man 2” has Samantha Akkineni in her debut Hindi role, as a Sri Lankan Tamil suicide bomber named Raji, and also brings back Priyamani, Sharib Hashmi and Sharad Kelkar in familiar roles.

On pre-release expectations, Bajpayee said: “You don’t expect the extent of response. You are confident that people will like it but to what extent they will like it is unpredictable. It has taken us by surprise and we are overwhelmed with the response. The show is going to be there forever and I have read that many people are watching it a second time. It is not only flattering but it makes you feel so indebted and grateful.”

The series created by Raj and DK streams on Amazon Prime Video.