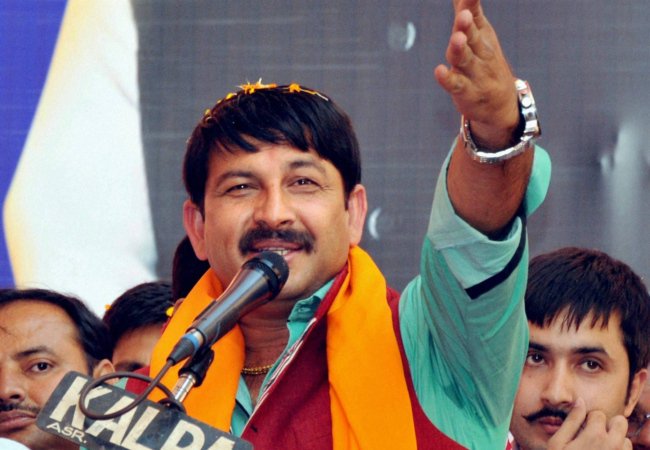 As the BJP was poised to sweep the civic polls, Delhi BJP chief Manoj Tiwari on Wednesday said Delhi Chief Minister and AAP leader Arvind Kejriwal must resign and promised that the BJP, which has been heading the civic bodies for the past 10 years, will “clean the city in four months”.

“We will make Delhi a clean city in the next four months. It will be a hygienic, dirt and disease free city,” Tiwari promised.

Counting trends in the Municipal elections showed the Bharatiya Janata Party leading in all three corporations (North, South and East), with the ruling Aam Aadmi Party at a distant second.

He said that Kejriwal must “resign as the Aam Aadmi Party had failed to fulfill its promises”.

“The AAP has failed the people of Delhi. People are facing a lot of difficulties. Kejriwal must resign. People want him to resign,” Tiwari told CNN News18 news channel. (IANS)