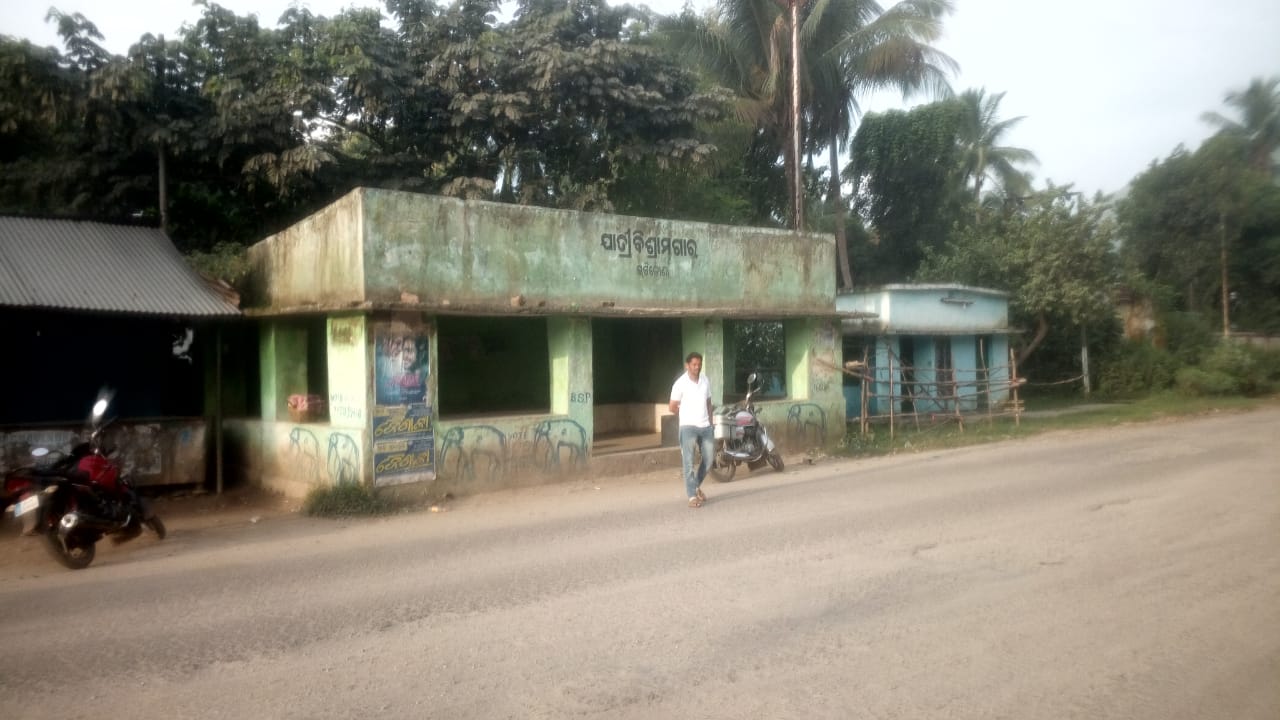 Through a poster reportedly issued by CPI Maoists at Chatikana village under Bissam Cuttack police limits of the Maoist-infested district, the extremists threatened the police to stop arresting the tribals and dalits in name of Maoists at Niyamgiri area.

The police informers and contractors were warned not to help police.

The left-wing rebel group also demanded for immediate release of their leader Sikun Sikaka of Mayabali village from jail. They also exhorted the villagers to save Niyamgiri.

Lower back pain? Acupressure can help