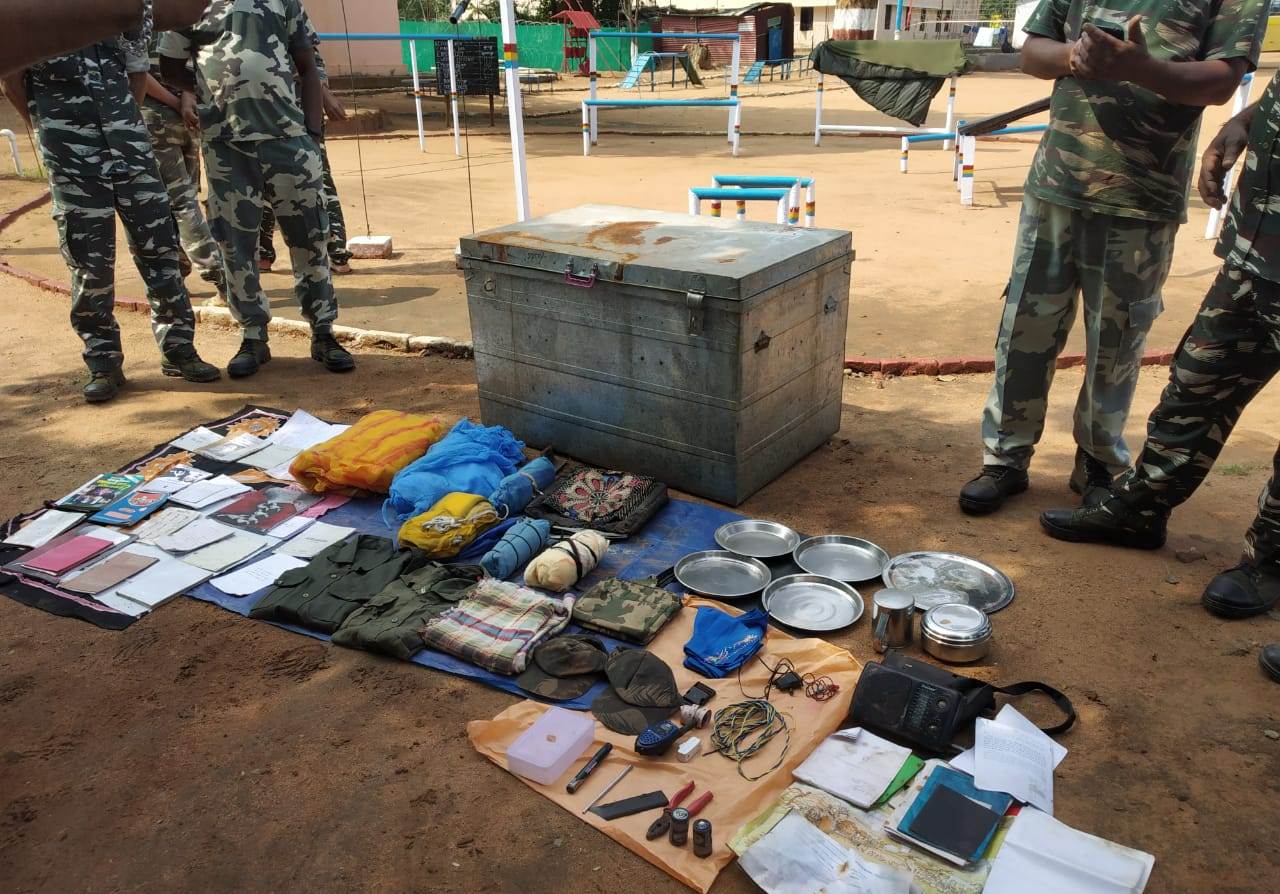 Acting on tip-off, CRPF personnel launched a combing operation in the hill and came across a Maoist camp. During search, the security forces found several articles, transistor, switch, wire, magazine pouch and walkie-talkie set from the spot.

However, there was no trace of any Maoist near the place as the extremists suspectedly decamped before the arrival of the jawans.

Combing operation in the area has been intensified following the incident.