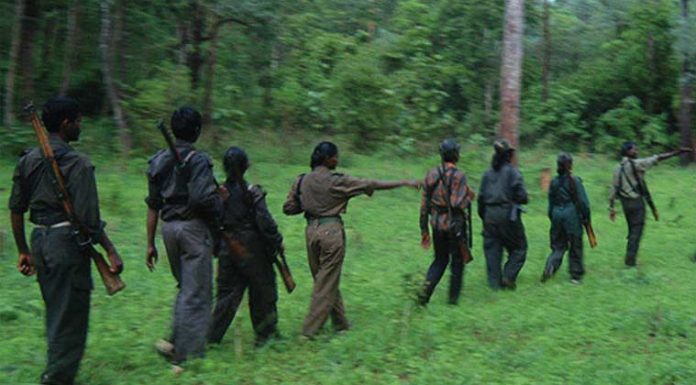 An exchange of fire took place between Maoists and SOG jawans at the forest when the security forces were carrying out a combing operation. Later, the Maoist camp was busted by the jawans.

A country-made gun and several other items were seized from the spot, the SP said.