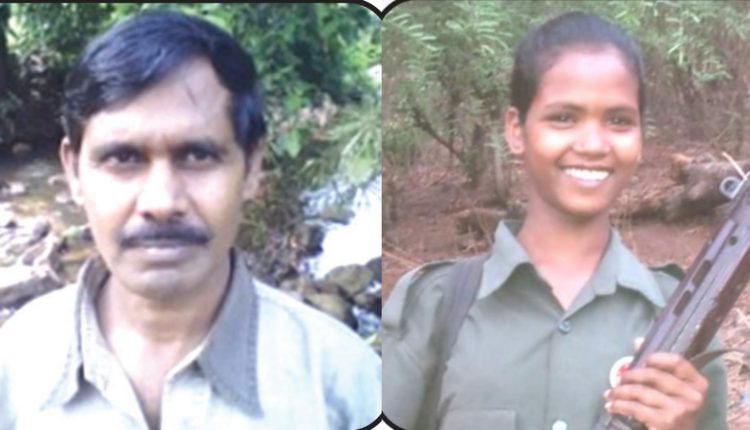 Malkangiri: A Maoist couple, who had alleged involvement in kidnapping Odisha bureaucrat and the then Malkangiri collector Vineel Krishna in 2011, was arrested by Visakhapatnam police yesterday.

According to police sources, Damodar was wanted in over 100 cases of attack on cops, police stations and landmine blasts in Odisha and Andhra Pradesh. Both were working for the Maoists as special zonal committee members.

The couple was allegedly involved in killing 35 persons after attacking a boat near Chitrakonda reservoir in 2008, murdering a BSF commandant in 2012, killing policemen in Kalimela in 2008 and several similar violent activities.