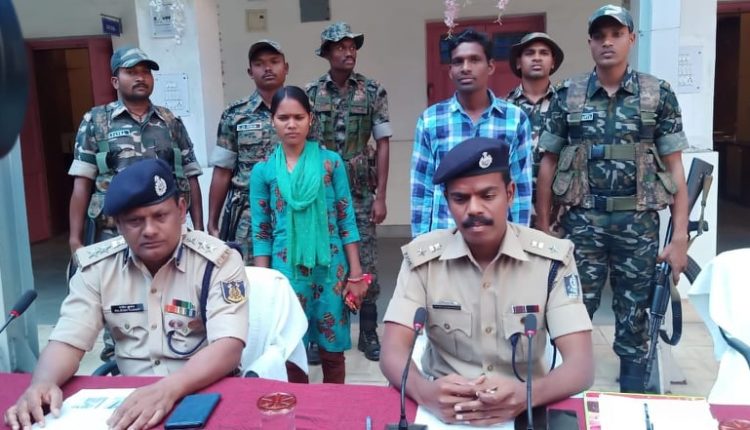 The couple is identified as Raju Kayam alias Sambar  and Anita Marla alias Kalpana. Both were involved in the Left Wing Extremism and active in Saranda and Odisha-Jharkhand borders.

In 2017, the couple had left the Maoists organization after being fed up with the Maoist ideology and wanted to live a peaceful life.

The couple expressed their willingness to join the mainstream and appealed other red rebels to shun the path of violence and work for the country’s development.