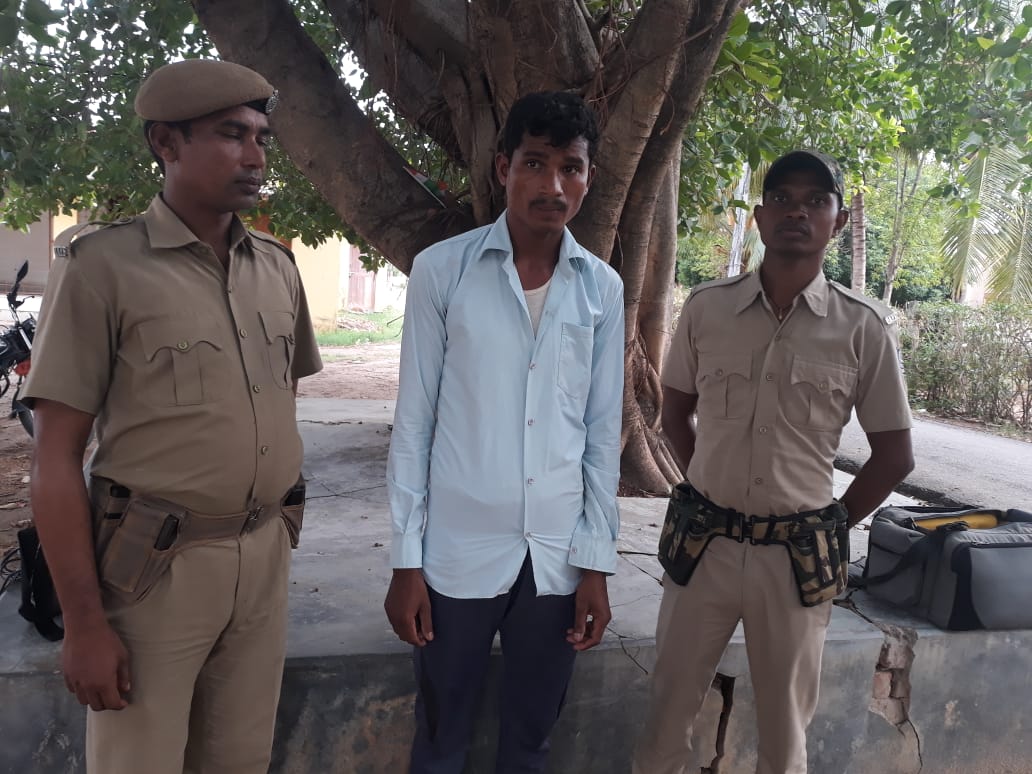 The member of the outlawed CPI (Maoists) identified as Trinath Bhumia has been arrested by Mathili police.

Trinath Bhumia was actively working for the CPI (Maoist) in Tulsi Hill range area under Mathili police limits in Malkangiri. He was involved in many crimes executed by Maoists to create terror among locals. He was specially trained in planting Improvised Explosive Devices (IEDs), police said.

Boat capsize in Odisha; Search on to retrieve 2 bodies