Maoist-hit areas to get more post offices in Odisha 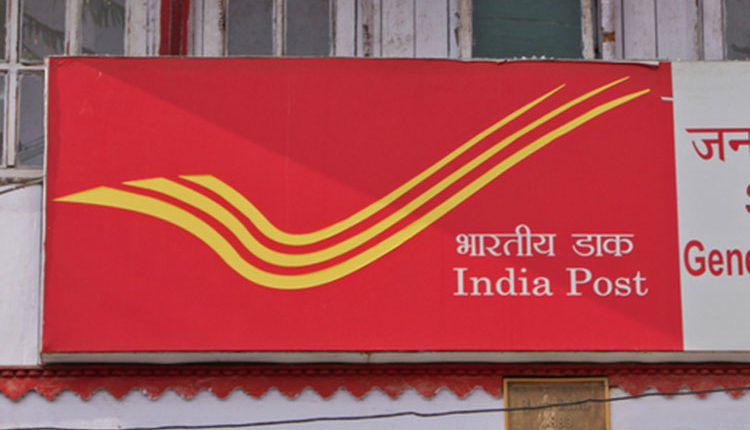 Bhubaneswar: In a bid to strengthen postal services in Odisha, more number of post offices will be opened especially in Left Wing Extremism (LWE) areas of the state.

As many as 133 post offices will be set up in Maoist-affected regions of Odisha, out of which 40 (27 in Sambalpur and 13 in Sundargarh) have been functional so far, informed Santosh Kumar Kamila, Chief Postmaster General, Odisha Circle.

Addressing a press conference on the occasion of World Post Day yesterday, he said that India Post has opened Rayagada Head Post Office and Rourkela Head Post Office in the months of April and June respectively in Odisha Circle to provide postal services to the customers in southern and western regions of the state.

Meanwhile, Department of Posts, Ministry of Communications is offering India Post Payments Bank at various regions in the state, A total of 3,49,350 IPPB accounts have been opened so far, out of which 45,932 accounts have been linked with saving accounts of India Post in Odisha, the 1986-batch Indian Postal Service (IPS) officer said.

Odisha people to get land documents through speed post