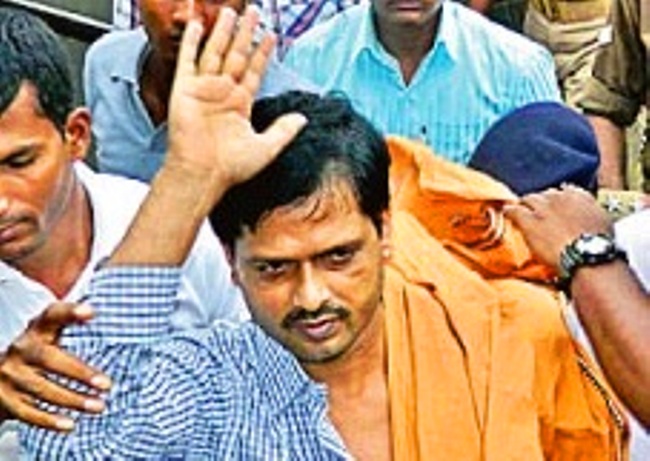 However, several cases are pending against him at various courts in the district.

Panda was accused of looting paddy crops from a person’s farmland at Dimiriguda village in 2001 and abducting a Works Department’s Junior Engineer in 2004. Hearing the two cases yesterday, the court pronounced its judgement and acquitted the top Maoist leader.

The court also directed Panda to depose before it again on March 18 and 19 for hearing on other cases against him.

KISAN has nothing for marginal, landless farmers: Naveen