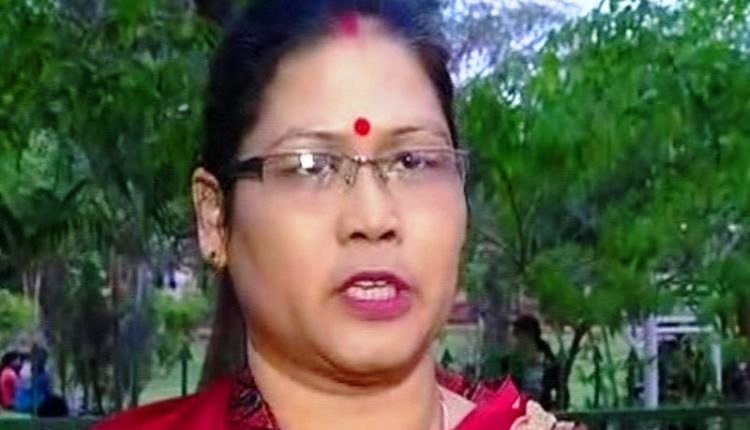 While announcing its second list of candidates for the polls late last night, the party gave ticket to Subhashree to contest for Ranpur Assembly seat.

Worth mentioning, Mili Panda had made her foray into politics by joining Ama Odisha party in 2014. She had also contested in the Assembly elections from Ranpur in the last elections. However, she was defeated by BJD’s Rabinarayan Mohapatra.