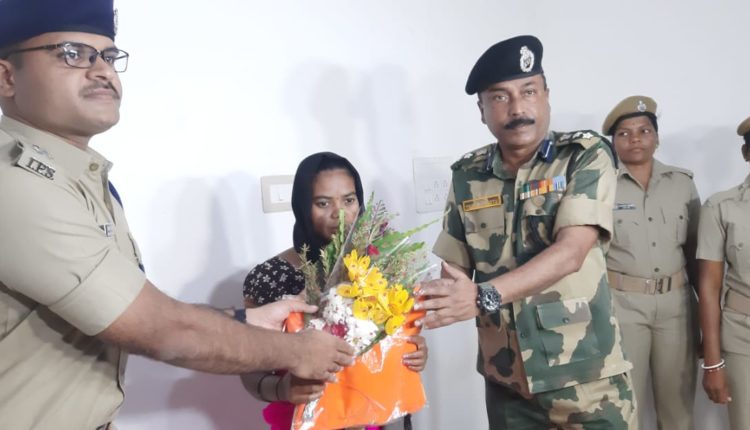 Malkangiri: A woman Maoist cadre from Sukma district of Chhattisgarh, who was allegedly involved in several cases of killing and arson and carried a cash reward of Rs 4 lakh on her head, surrendered before Malkangiri Police and Border Security Force here.

A senior police official said Debe got disappointed with the behavior of Maoist leaders towards women cadres because of always creating gender discrimination between male and female cadres. Female cadres are used in the organization only for miscellaneous works. They are also subjected to continuous physical and mental harassment and are often left neglected, the official added.

Besides, the woman Maoist got disillusioned with the party leaders after realizing that they are doing nothing for the development of the downtrodden people in the society, the police official further said.

She will get monetary assistance as per the Surrender and Rehabilitation Scheme of Government of Odisha, the official added.